The Impact of TEFL in Delhi

The Impact of TEFL in Delhi

Teaching English as Foreign Language is really something new in the area of language and its latest applications. The concept is not only new but has spread its tentacles far and wide, to create English speaking people in order to remain at par with the Western front, where this language is the most predominant one for communication and its related affairs!

After the city of joy, the capital of India is Delhi now. Delhi, the city where its dwellers seem to take a timeless pride of its lavish historical monuments, the curvy lanes and by lanes, the pleasure of gorging on the delicacies and surely sitting around the fire to enjoy its warmth in the bleak winter. Besides, the city simply encourages in the crisscross culturalism and to turn it into reality it has allowed the flow of people even from the farthest corner of the earth. Thus, English has created a considerable space in their minds and often acts as the one and only binding force to execute the whole matter with a touch of perfection. Though the problems and difficulties thrive, there is a steady growth in the demand of TEFL, especially among the people of the non speaking areas. Moreover, a keen interest is said to persist owing to the handsome packages, a rare feature in such a course curriculum. 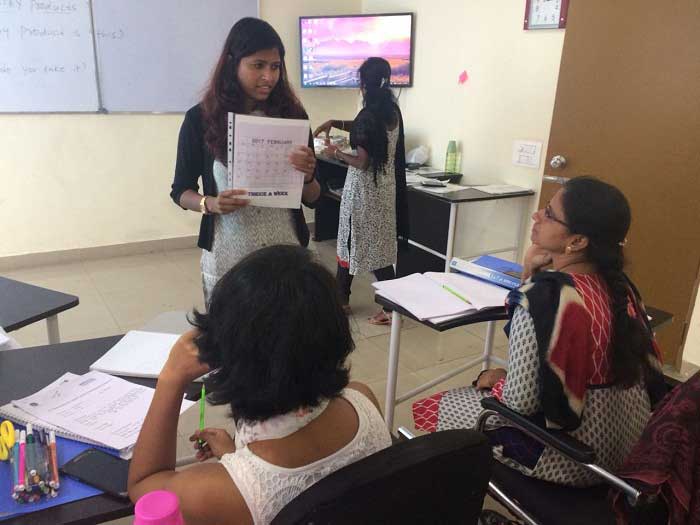 Unlike any traditional mode of imparting the lessons, TEFL demands something different indeed! First, a clear understanding of its process of conduction is required. Secondly, a strong passion for teaching should be one's forte. Thirdly, a different set of skills and talents is necessary beyond any room of doubt. Fourthy, the most important aspect of managing the class rooms by some innovative means. As it is a break from the traditional flow, a unique approach is what the people for before joining the course. And therefore a proper grooming is required before plunging into such a kind of profession! 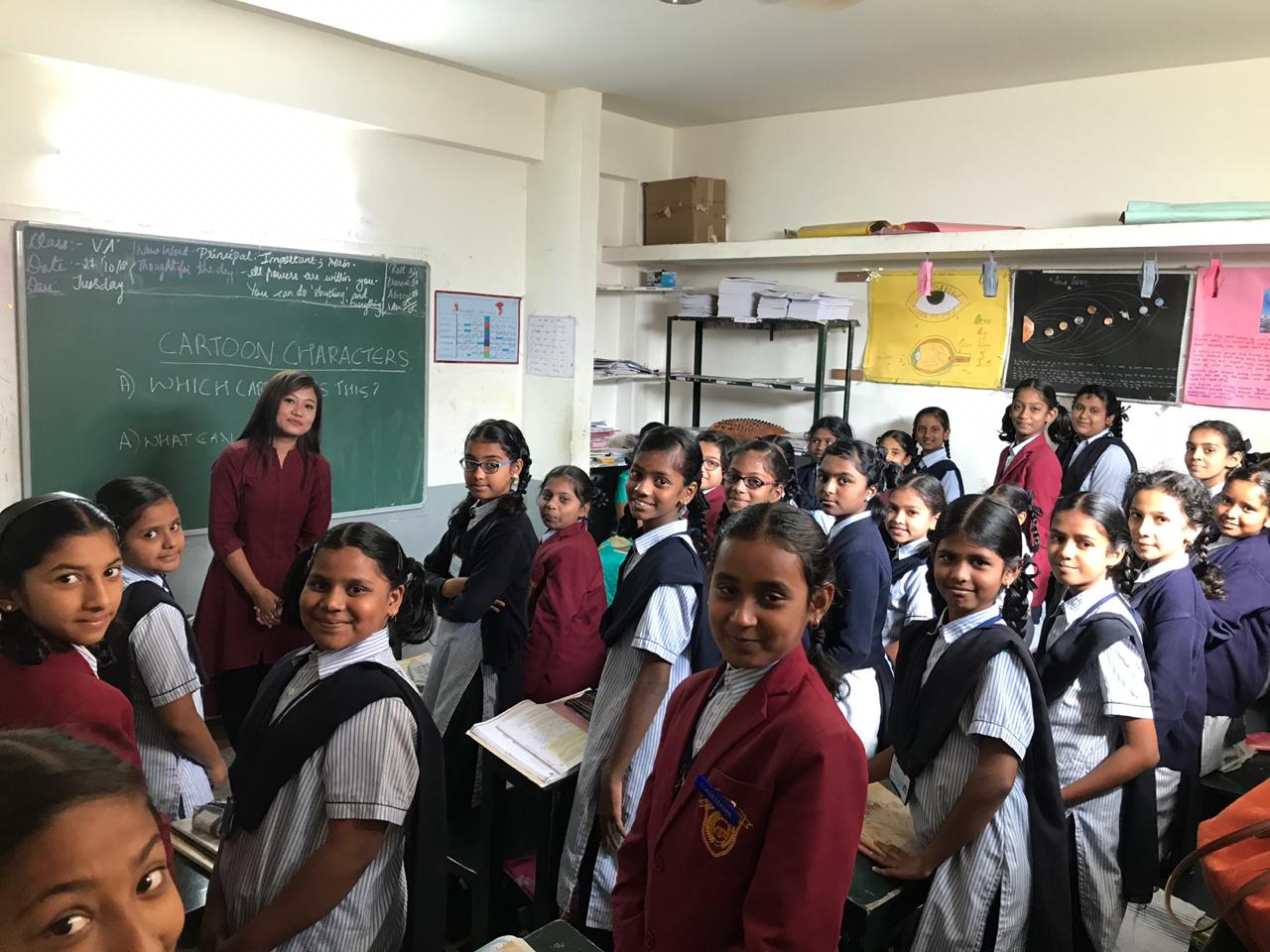 TEFL is a seriously challenging affair and therefore cannot be one's cup of tea easily. It is lucrative for those who wish to earn a certificate by seriously attending the course and following the tips to become a teacher by heart and not by just a mere chance! An extreme yet a soothing status of professionalism ought to be there to weave a success story! In fact the certificate is a ticket to freedom from the confinements of the claustrophobic city. Travelling far and wide will be just a matter of few seconds. And last but not the least; the interested individuals can upgrade their resume(s) or curriculum vitae, once they are armed with the certificate(s) of the program. The capital city is not just for roaming, taking the snap shots or witnessing the crowded traffic but also for amassing the rare pearls of knowledge which will surely give you an extra edge over others in the long run. So buck up!!