TEFL and TESOL: Unfolding a New Dimension of English Language

TEFL and TESOL: Unfolding a New Dimension of English Language 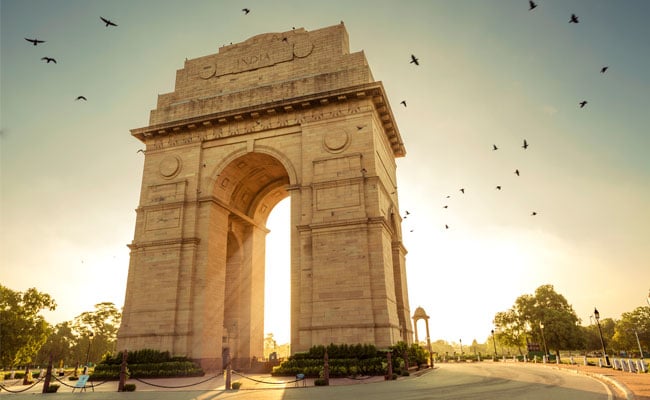 In the post colonial era, English Language continues to be a predominant area where the question of building a successful career crops up with a touch of aplomb. To bring an end to such a query, courses like TEFL and TESOL have played a significant role to meet the rising demands for learning and acquiring English Language skills of different topography. And this is quite natural as without a proper and sound knowledge of this language, it is pretty tough to make a mark in the professional world. However, the people who are adept in this language have a wide range of exposure which chiefly announces their substantial growth throughout the life.


Unfurling the Truth behind the Myth:

It seems to be a part of our tradition and blood bank that once something new is launched that ensures a 'better treatment' compared to others, a sort of wry ambience is bred following a chain of rumours. Both such courses are not exceptional in this regards. At the very outset of the journey it was thought that people completing and earning certificates of an international standard flunk to get permanent jobs. But the myth is shattered. It is now realized that completion of such courses reaps benefits only in the long run. There are countless opportunities like opening of one's own institute, holding the post of director in an institute or if one nurtures the quality of leadership, one can easily reach one's goal quite easily. But to grab such opportunities without any further delay, one should possess adequate experience, knowledge and flexibility in the accepted sense of term. 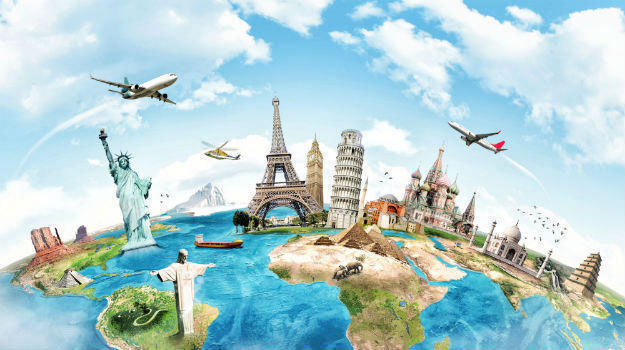 Facilities Available to the TEFL and TESOL Certificate Holders:

Being armed with foreign recognition(s) really matters a lot, especially in getting full time teaching jobs in both private and public schools. Besides a good monthly remuneration and other financial facilities, long summer holidays is something you can expect to get to enjoy to the brim of your tepid heart!

The capital of the nation has embraced such wonderfully designed courses with a dash of élan. Delhi is primarily known for its marble wonder, astronomical delights and the ambitious urchins of today. But it is surprising to see that a lion's share of response and development is seen here. People enrol their names in the different institutes where such courses are being taught to train the souls properly. Though the course fee is high, the people simply cannot resist their temptation from earning a foreign recognition to give a boost to their career graph.


Besides the general trend of eagerness and development linked to such courses, the fairer section of the society is noticed to be immensely happy to get their dreams translated into reality. They can earn and learn at the same time. Managing household chores doesn't bother them anymore. They have taken their world outside the four corners of the conventional confinement. They are travelling, meeting people, speaking fluently, creating own video blogs and hence turning out to be economically independent women in this brazen patriarchal society. In a nutshell it can be stated that TEFL and TESOL are boons in the academic world. In measured steps both of them will eventually conquer the whole world, making English Language a timeless phenomenon!!