TEFL and TESOL Courses in India: The Roadways Paved for Success

TEFL and TESOL Courses in India: The Roadways Paved for Success 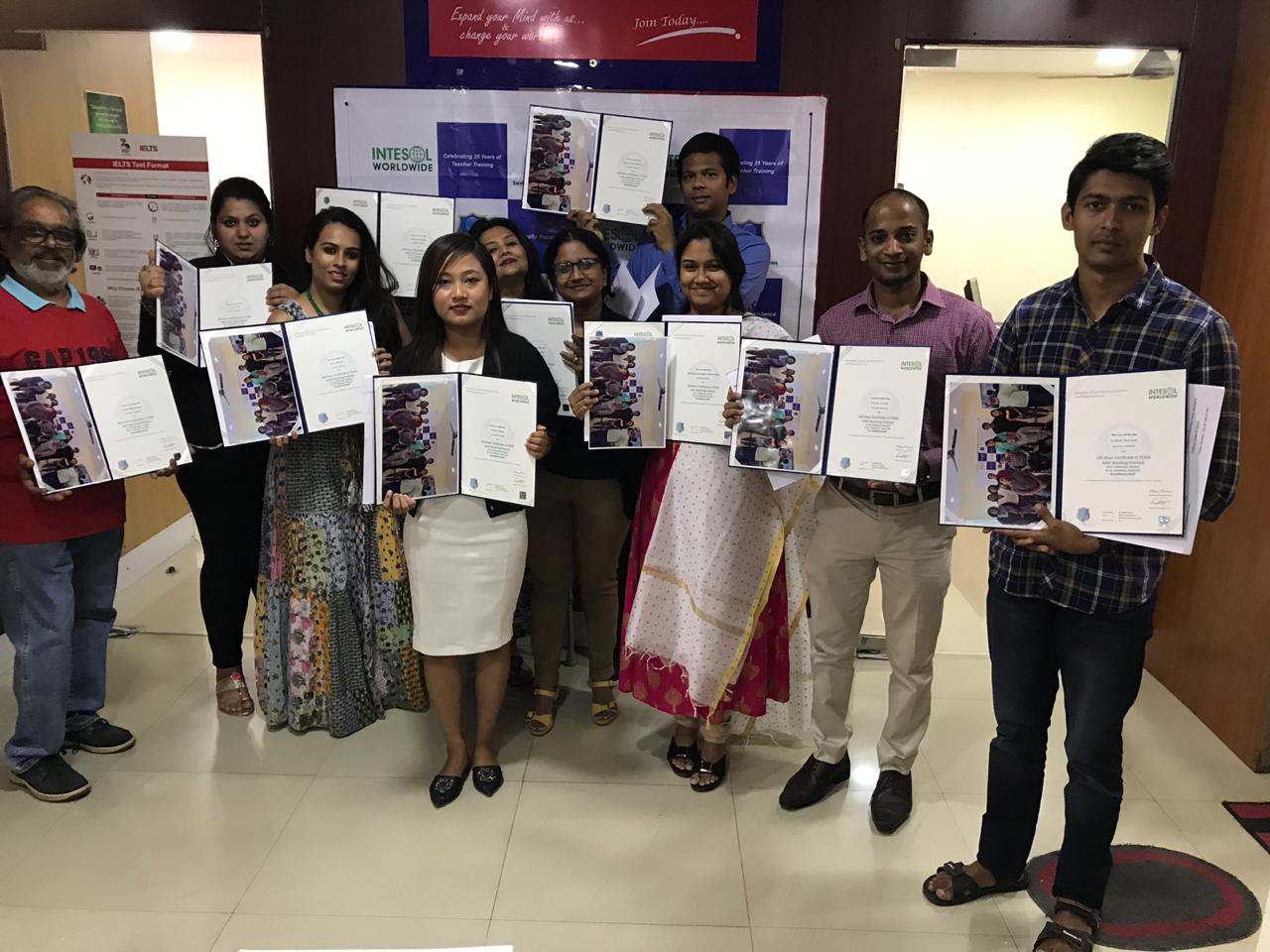 We do not feel proud of the grim reality that we had been ruled by the imperialism for more than 200 years. But at the same time we cannot simply deny that there is a big role of English Language in our life and career. The British left long ago but the Queen's language has become an integral part of our life. There is not a single pebble left on the road which does not contain the inscription of this global language. Millions of courses have also been introduced to "boost up the soul" over the passage of time, but in the long run only a handful have existed. Among them TEFL and TESOL have carved a niche! It seems as if they have taken the oath to groom up and reinvent the plot of the story! Besides imparting general knowledge on the subject, it makes individuals competent enough to face the world of employment! Indeed both the courses contain certain unique features beneficial for the interested mass! 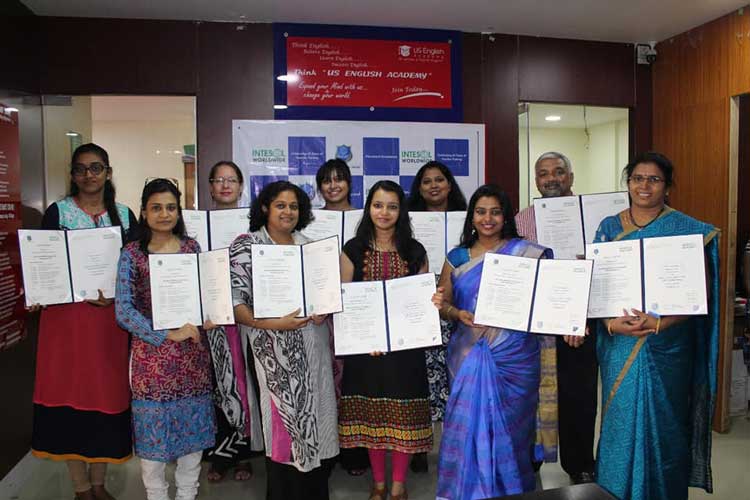 The Fulcrum of The Whole Attempt:


It is not enough to be armed with some foreign degrees and certificates only. You need something more to prove your mettle! As soon as you step out, the struggle will kick off and every moment you need to keep yourself updated! However, before plunging into the sea, you need to have a crystal clear idea about the whole approach! The myth has been busted long ago. After getting trained, you can join any public or private schools. You can also be the director of a reputed educational institute. Moreover, you can have your own set ups where you can reap benefits. Such courses are highly acceptable in the places like Delhi and Bangalore. They are as beacon amid the surging ocean. 'Women empowerment' has been given a further lift by such courses. They are working and earning at the same time. Ranging from creating blogs, vlogs and other creative pursuits, you can find everything under the same roof!Speaking English fluently has earned them such a hike of aplomb that they are acting as tourist guides too. Summing up one can say that it is a hand in glove relation between money and fame! A blessing of the designers in this cut throat competitive world. But there is a little condition that you should have a genuine interest accompanied by other potent factors to scale in the accepted sense of term!

The Question of Honour And Fame:


In any domain we seek honour and fame. But we tend to forget that it is equally important to act well too! The courses are designed in various ways. The duration ranges from a mere six months to one and a half year. Pursuing a six months course will fetch you a certificate. But if you want to climb up the ladder for a Diploma or PG diploma, you need to opt for a longish one! On the successful completion, recognition(s) will bloat your soul with delight! Any how hard work, perseverance and discipline can only complete the circle of your dream!


Quite a few number of institutes have been set up to add an extra dimension to this simply story. Though the course fee will make you rise your eye brows, it shouldn't be a factor to bother you within. Your career graph should top the list. The placement department is always at your beck and call! The record is satisfactory enough to draw the heed of the aspirants. So what are you awaiting! Just move and accomplish!


Dr Abdul Kalam commented once that dream is something which does not let you sleep comfortably. Yes! this is the one and only mantra to compose the lines of your triumph, sitting on the mountain tops! Life is replete with opportunities, but you need to run your own cart,no matter whether there is a sunshine or a cloudy, silent sky. So keep a watch of everything commercial around, take down the important tips and brave the sun and rains to script your own story of success! BEST COMPLIMENTS!!