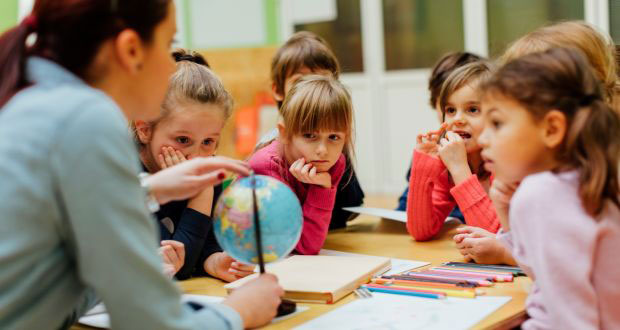 It is quite natural on the part of the human beings to begin something informally and gradually climb up the ladder to carve a niche! Montessori Training is one such phase where the beautiful, little children are being trained up to make their tomorrow in the way they like! The seed was first sown in the United States of America and gradually the tree that grew out of it spread its tentacles far and wide with a very clear vision of training the innocent minds before they simply embark on their journey of life!

The Brain Behind the Concept:

The concept of Montessori training was first nurtured by Maria Montessori, who after visiting an asylum came to the conclusion that tender aged children were being mal treated in the society. And so she felt an intense urge to educate them in order to make them stand on their own feet. But at the very outset, it was not an easy task. Gradually she chalked out her own scientific pedagogy based on her own ideology and succeeded in her attempt. It was not only noble but a great social work, as thousands were given a chance to live their life on some independent terms! 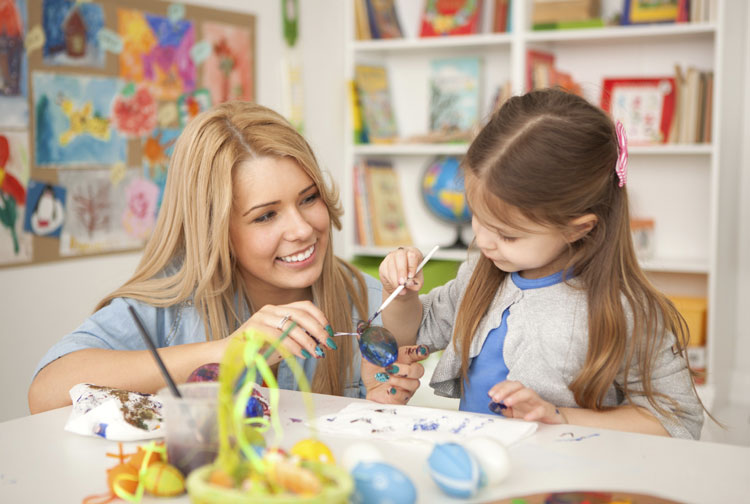 With the flow of time, things began to see a sea change. The concept which came to the fore in the 19th century is now a major area of concern. Innumerable institutes across the nation have been set to impart Montessori training at an affordable course fee. Intesol India is a premier institute where people from diverge academic backgrounds assemble to get trained in order to get hired. It is not something related to our bachelor of education, precisely (B.Ed), but a thoroughly different approach where the connotation of education is a bit different, keeping the conventional means at bay!

However, there are a handful of salient features which deserve a special mention. First, the "intermingling" status is to be observed for developing effective communication skills. Secondly, the children are given a free choice from a range of subjects, where the primary focus is to explore the unexplored zones of their creativity and to bring out their hidden talents in the lime light! But it has to be borne in mind that children are very moody and so proper attention and care are the two primary things to be emphasised upon! Thirdly, the tiny tots are not taught for more than three hours. Moreover, they are permitted to move here and there in the class room to enjoy learning and don't cry to go back home! Fourthly, one should not impose one's own ideas on the children as this in return will impair their own ways of thought and reflection! And last but not the least; a proper attention must be given to the development of a child's mind as without this the growth of a child is incomplete!

Montessori training is gradually becoming more and more popular among the people who are not armed with higher degrees and diplomas of education. The pay packet is good enough to live a better life. But one can manage to reach the zenith of one's profession if one chooses it out of an indomitable urge, unwavering passion accompanied by a ceaseless flow of novelty!!